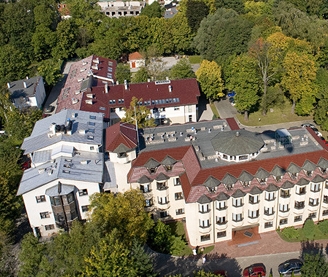 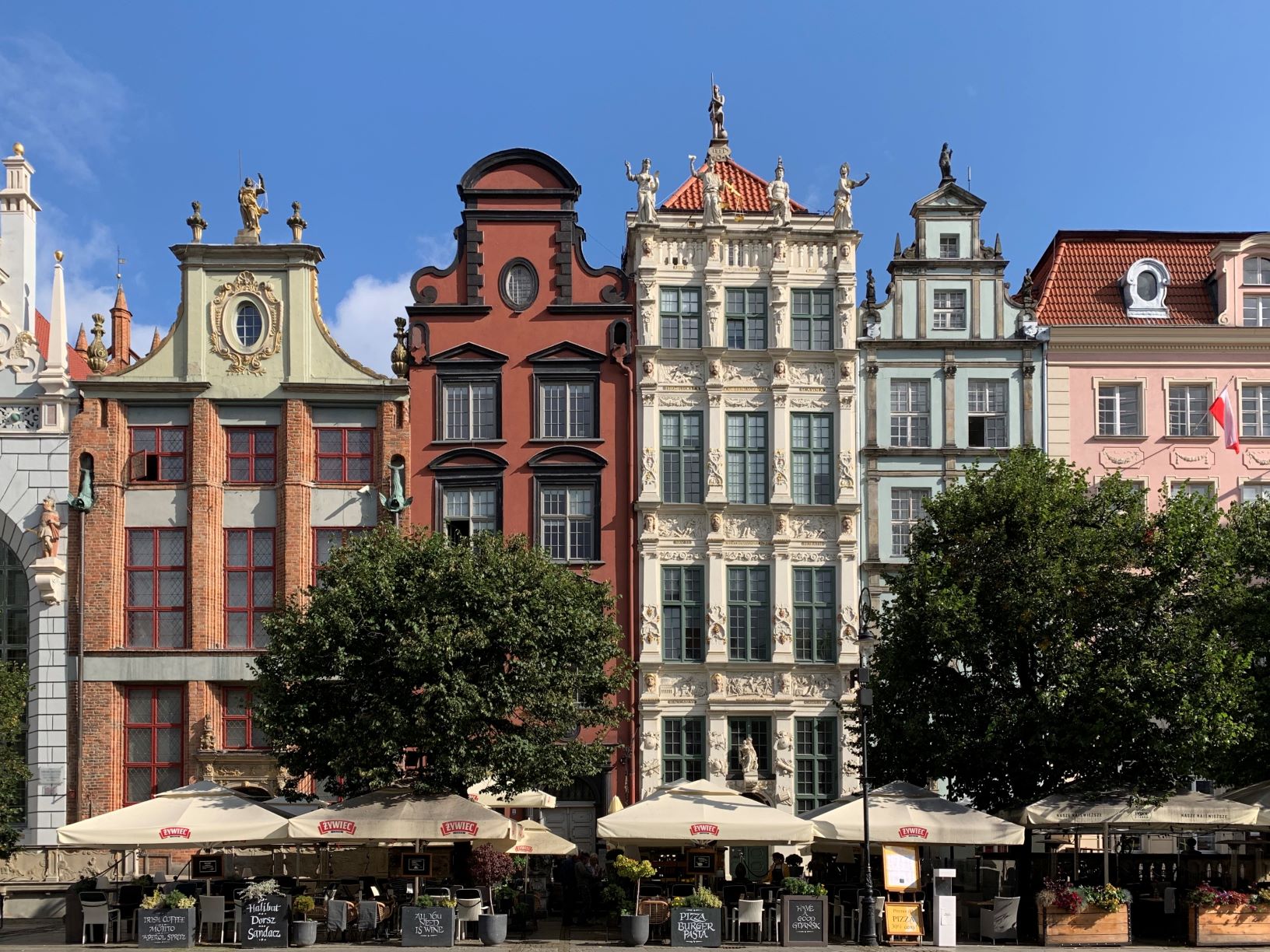 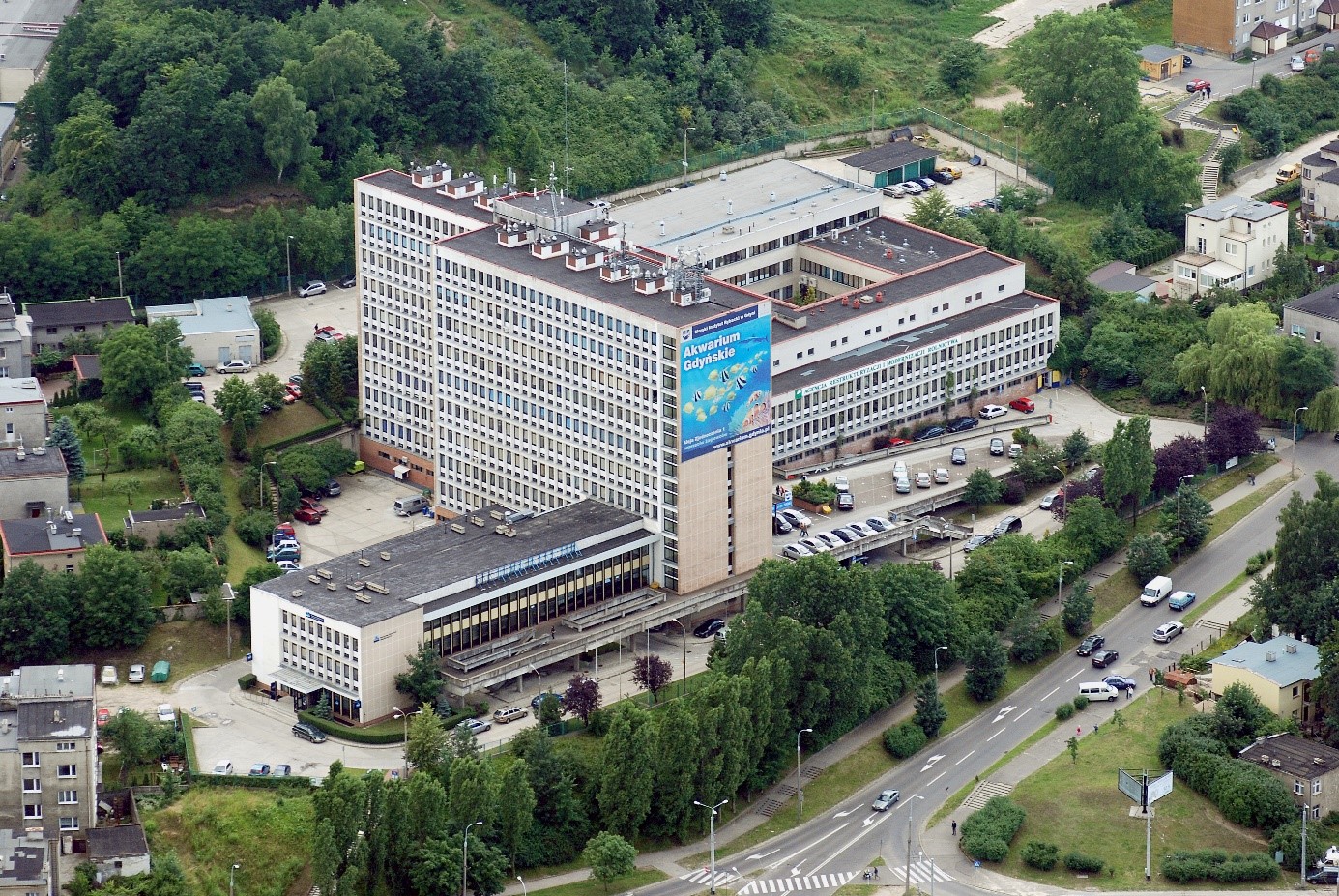 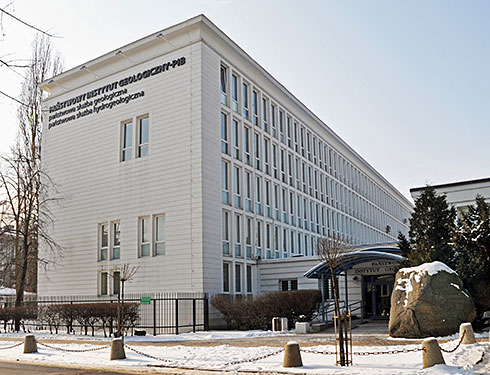 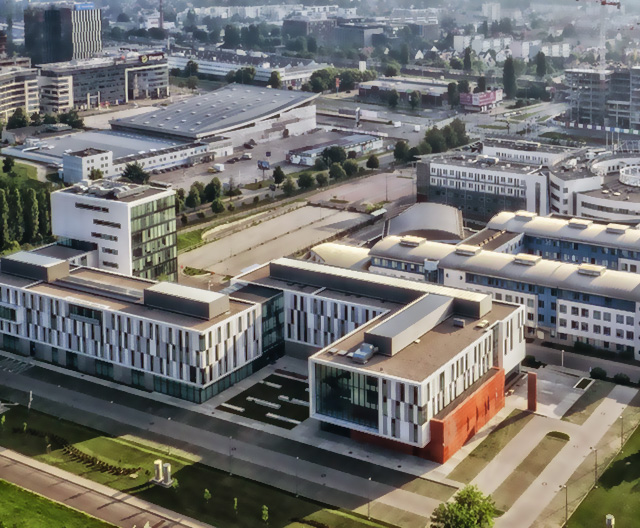 The Polish Geological Institute - National Research Institute (PIG-PIB) is one of the oldest Polish scientific institution with a nationwide range. Since 1919, it has been performing the functions of the State Geological Service and the State Hydrogeological Service, ensuring the security of the state in the management of mineral resources and groundwater, and warns about natural hazards.

In February 2009, in recognition of the Institute's contribution to the development of Polish science and economy, the Council of Ministers granted PGI the status of the National Research Institute. The Institute conducts comprehensive studies of the geological structure of the country, the aim of which is to use the accumulated knowledge in the national economy and environmental protection. In addition to scientific activity in all areas of modern geology, the Institute also conducts popularization, museum and publishing works.

The Institute has an extremely extensive and detailed knowledge of the natural environment. On behalf of the Treasury, the Institute collects geological data from the entire territory of the country in the National Geological Archives and geological databases. These data are largely made available on the Internet for free via numerous applications, including the GEOLOGY Portal and the GeoLOG mobile application.

The Polish Geological Institute has specialized laboratories: the Chemical Laboratory, the Micro-area Analysis Laboratory and the Soil and Rock Research Center. They are equipped with modern research equipment from the world's leading manufacturers. The Chemical Laboratory and the Land and Rock Research Center are accredited by the Polish Accreditation Center No. AB 283 for chemical and physical tests of water, sediment, rocks, biological objects and materials, agricultural products and for water and soil sampling. The Micro-area Analysis Laboratory, equipped with the SHRIMP IIe / MC ion micro probe and the CAMECA SX 100 electron probe, conducts research of trace elements in the micro-area and isotope analyzes with a wide range of applications, e.g. in the dating of rocks and geological processes, as well as in environmental protection, materials science, micropalaeontology, microbiology and archeology.

The Institute cooperates with geological centers in dozens of countries around the world. As a member of EuroGeoSurveys, an organization associating European geological surveys, he participates in the preparation of studies carried out under its patronage and takes an active part in the work of expert groups whose aim is to advise the relevant structures of the European Commission.