The Partnership for Observation of the Global Ocean (POGO) was founded in 1999 by the directors of oceanographic institutions around the world as a forum for promoting and advancing global ocean observation. POGO is a UK-registered organization of 51 institutions from 27 countries and works closely with other international and regional programs and organizations.
POGO strives to guide the innovation and development of the key elements of the ocean observation system. POGO members are ideally positioned to identify and implement oceanographic research methods and technologies, ensuring free access to them. By conducting research using modern and standardized methods, they create valuable data sets with specific parameters.
Recently, POGO has been focusing on the development of environmental biological research techniques. The novelty is the application of artificial intelligence and machine learning to biodiversity observation using eDNA.
POGO supports projects and working groups proposed by its members to identify and fill the gaps in global ocean observation. Observation and innovation projects are supported, inter alia, by a grant from the Nippon Foundation through the NF-POGO Alumni Network for Oceans (NANO). 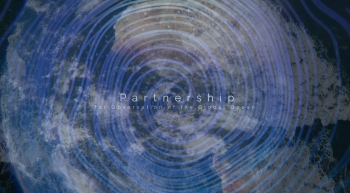